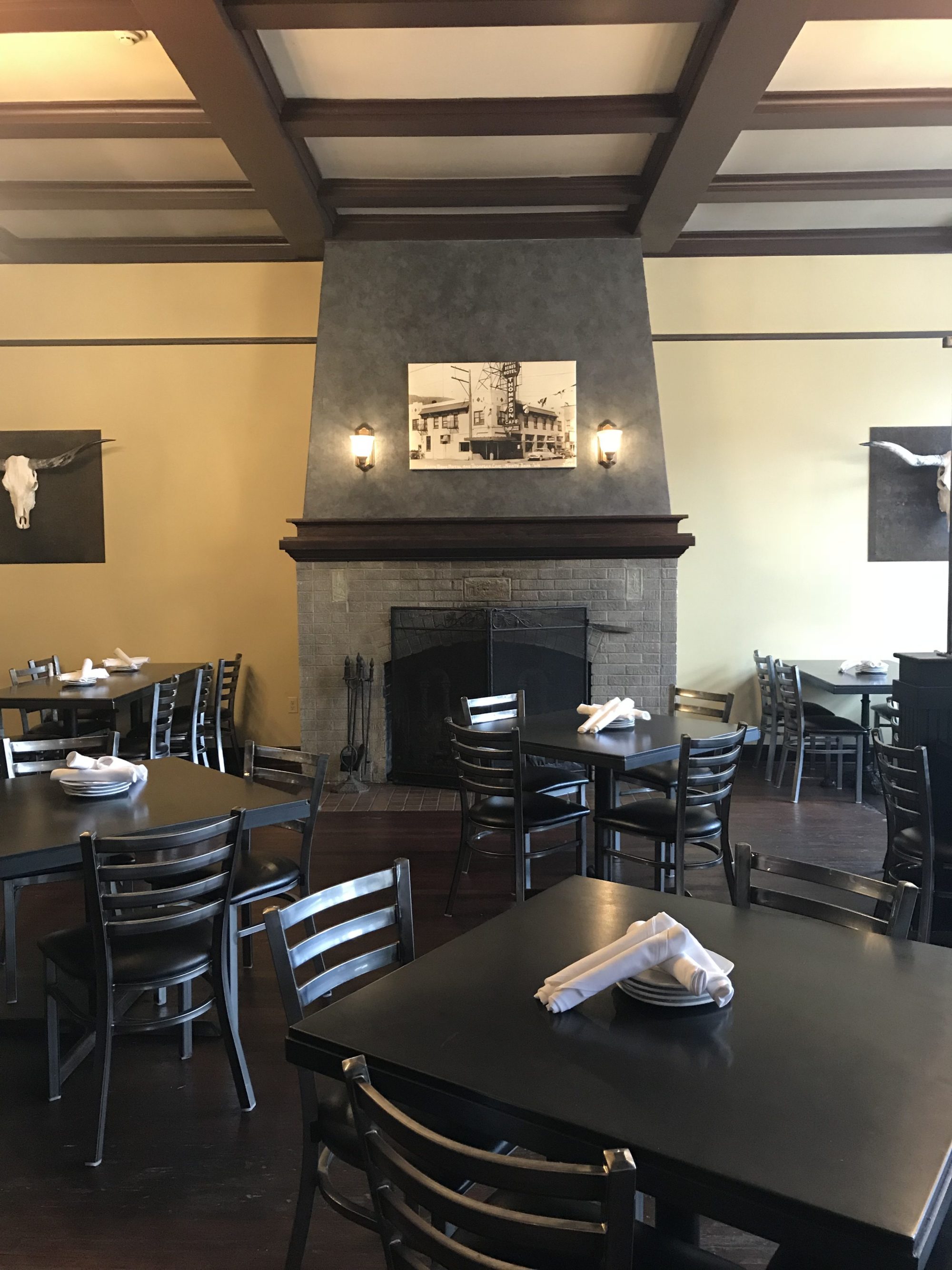 When you get ready to swing by for your first stop at Iron Duck, it won’t be difficult to find: We’re right on the main drag. I couldn’t have found a better spot for my first restaurant out here – I’ve wanted to land a pub in North Bend longer than I want to admit, but as most business owners know, finding the right location is easier said than done.

But when the McGrath building became available, that was it. I had found it.

Located on the Historic Registry, McGrath building is more than a century old, and comes with one of the best things a building can have – a past. Even better, a vivid past. The hotel, in its heyday, put on roaring dance nights with a full orchestra, and in its most scandalous, dug deep tunnels under North Bend to serve as a speakeasy. The tunnels may be buried, but my 400 whiskeys planned for a dedicated whiskey room will honor that legacy nicely.

It’s been a journey to see what’s already taking shape in the old space. We’ve done quite a bit, and have quite a ways to go. But for now, I’m going to let the McGrath speak to me. Maybe quite literally – my beer distributor has, at times, felt a physical presence, even when he’s alone. It’s something that doesn’t surprise me – at more than 100 years old, this building is bound to have some permanent inhabitants.

You’ll find McGrath already has greatly influenced the design – from copper beer pulls to hand-stamped metal tractor seats to the Edison bulbs flickering throughout. And yes, okay, I also threw a bit of Star Wars in, too. Can you guess what sort of design elements are Star Wars-inspired?

With the new movie out this week, come on down, raise a pint, and take a guess yourself. Perhaps it’s a bit odd to mix industrial design with Star Wars. Yet, in hindsight, I’m glad it’s there. We all need a bit of the Force to combat the ghosts.